Management: Shaping the Future of the Human Dimension

Practices akin to Bible scriptures, which require an exercise in logic to understand their meaning, are the distinctive feature of management as it has evolved during successive industrial revolutions. Humanism – a way of life centered on human values and a critical spirit – is forced within a “sacred” enclosure, and the human dimension of management is shrinking even more with the growing performance of a wide range of technologies that replace human beings in the adoption and implementation of managerial practices.

Staunch supporters of the claim that existing knowledge is the source from which most innovation stems lead the managerial enterprise. They are managers in the shoes of Ptolemaic “knowledgists” who search paths within the boundaries of the received knowledge map, limiting processes of discovery or fact finding by existing experience. As experts aiming at perfection, they are accustomed to draw extremely detailed knowledge maps, comparable to the cartographic maps described by Jorge Luis Borges in his essay “On exactitude in science”: “In that Empire, the Art of Cartography attained such Perfection that the map of a single Province occupied the entirety of a City, and the map of the Empire, the entirety of a Province.”

A sense of security matters to them both as an ideal of life and as an asset. They combine innovation with words such as continuity, incrementalism, and viability. Nicholas Nassim Taleb has invented the word “fragilista” to describe a person who loves “order and predictability”, and who suffers as a result of “random events, unpredictable shocks, stressors, and volatility”.

If the human dimension is so relegated to the periphery of entrepreneurial activity, it is no wonder to find Peter Drucker, one of the founding fathers of the modern business corporation, regretting that “So much of management consists of making it difficult for people to work”.

The manager’s mission to entrust his staff with specific and rigid tasks to prevent disrupting the proper functioning of the organisation only exists in a narrow frame. A frame that bears no relation to today’s reality. The knowledge age in which we are now living reflects the Age of Unreason heralded by Charles Handy: “….we are entering an Age of Unreason, when the future, in so many areas, is there to be shaped by us and for us; a time when the only prediction that will hold true is that no predictions will hold true; a time, therefore, for bold imaginings in private life as well as public, for thinking the unlikely and doing the unreasonable.”

Humanism is the protagonist of this new scenario – a world made of thoughts, sensations and emotions, which are living and incandescent matter compared to the cold practices of the managerial company.

With the onset of humanism, the entrepreneurial enterprise made up of “unreasonable” people comes to the fore. The entrepreneurial enterprise is comparable to the Renaissance “bottega” (workshop), a co-working place where talents were nurtured, new techniques and new artistic forms came to light; artists competing but also ready to work together. Rather than the mere performers of tasks assigned in a top-down mode, the entrepreneurial enterprise highlights co-creators and intrapreneurs. They abandon today’s opportunities, which conform to prevailing habits, and sail into the “sea of absurdity”, seeking business ideas which may appear ridiculous and dangerous – believing, like Aristotle, that “A likely impossibility is always preferable to an unconvincing possibility”.

The human dimension of the entrepreneurial enterprise is reflected in the profiles of co-creators and intrapreneurs, who communicate with each other consistently and fluidly, facilitating mutual understanding. The coexistence of and collision among these diverse talents make the enterprise a lively place where dialogue allows constructive conflicts to flourish. The clash and confrontation of opposing views remove cognitive boundaries, mitigate errors, and help people question existing truths.

Gen Y will be taking the majority of leadership positions in the coming years, and Gen Z, which is starting to enter the workforce, must take an increasing role in shaping the future of humanism. For the new generation in school age it is imperative to reinvent education. This means recreating in a new spirit what the great thinkers of the past have handed down to us. The Dutch Renaissance humanist Erasmus of Rotterdam considered that the development of understanding through students’ conversations with each other and with their teachers was far more important than the process of memorizing required at many religious schools of the Middle Ages. In the wake of Erasmus, the Moravian educator John Amos Comenius suggested that teachers should exploit the sensitivity, and therefore the feeling, of students rather than merely accepting their ability to memorize. Equally, learning through conversation, according to the English philosopher and physician John Locke, had to be at the centre of the school curriculum.

In the wake of those great thinkers, the Global Happiness Council promotes positive education. By this is meant a range of educational programmes that train primary and secondary school children to engage in a range of activities. The interventions include “remembering what went well today; writing letters of gratitude; learning how to respond constructively; identifying and developing character strengths; and training in meditation, mindfulness, empathy, coping with emotions, decision-making, problem solving, and critical thinking”. Investing today in “positive” schools and teachers will strengthen the human dimension of management in the years to come.

This article is one in a series related to the 10th Global Peter Drucker Forum, with the theme Management, the human dimension, taking place on November 29 & 30, 2018 in Vienna, Austria #GPDF18 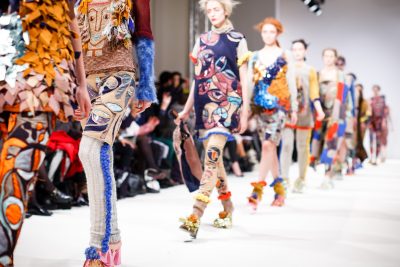 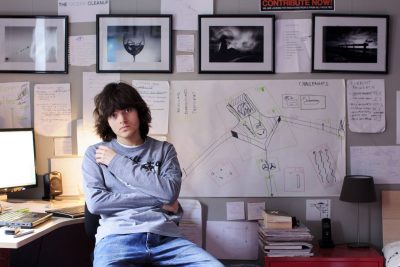 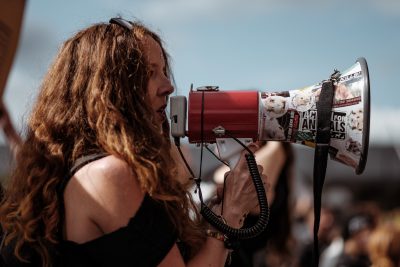